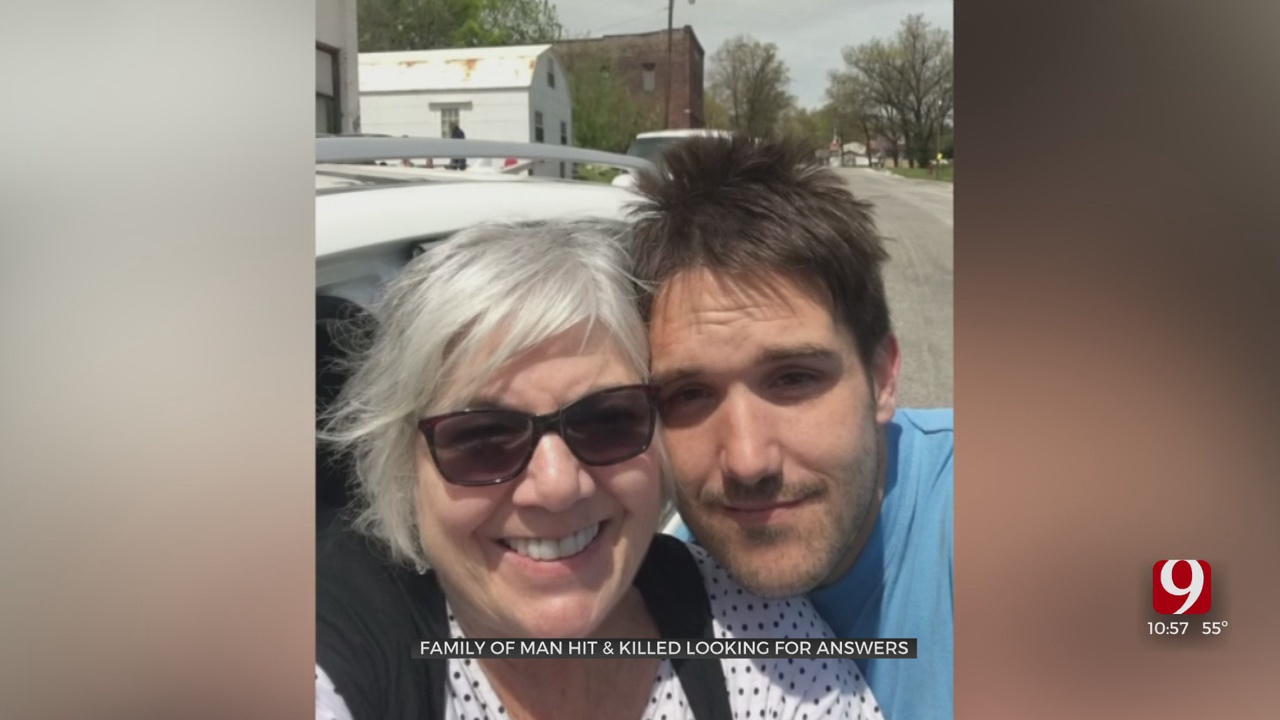 Mother of hit and run victim pleading with community for answers

A mother speaks out after her son was hit by a car in northwest Oklahoma City and died. She and the police are now asking the public for help in locating the driver.

On the night of October 12, police said Scott Bacon, 36, was crossing the street at Northwest Expressway and Council when he was struck by a vehicle.

“It’s such a busy and busy intersection and even at 7:45 p.m. there are cars coming and going both ways in all areas,” Bacon said.

Police are now asking all witnesses to come forward to help locate the responsible driver. Bacon says she’s hoping someone might have seen what happened.

Bacon says Scott was diagnosed with paranoid schizophrenia, which created multiple challenges in his life. She says he has always been loving and has never shied away from helping others.

“He has never met a foreigner; Bacon said. “He would give the brand new shoes off his feet to anyone if he asked.”

Bacon says Scott wandered around this area frequently and never imagined something like this to happen. She hopes that catching this suspect could potentially save another life.

“I don’t want this to happen to another family,” Bacon said. “It’s just awful.”

At this time, there is no description of the suspicious vehicle. If you have any further information about this incident, you are asked to call the police.

MATCH: Pixel Vault and the Founders of Art Blocks to Appear on Benzinga’s ‘Roadmap’ This Week