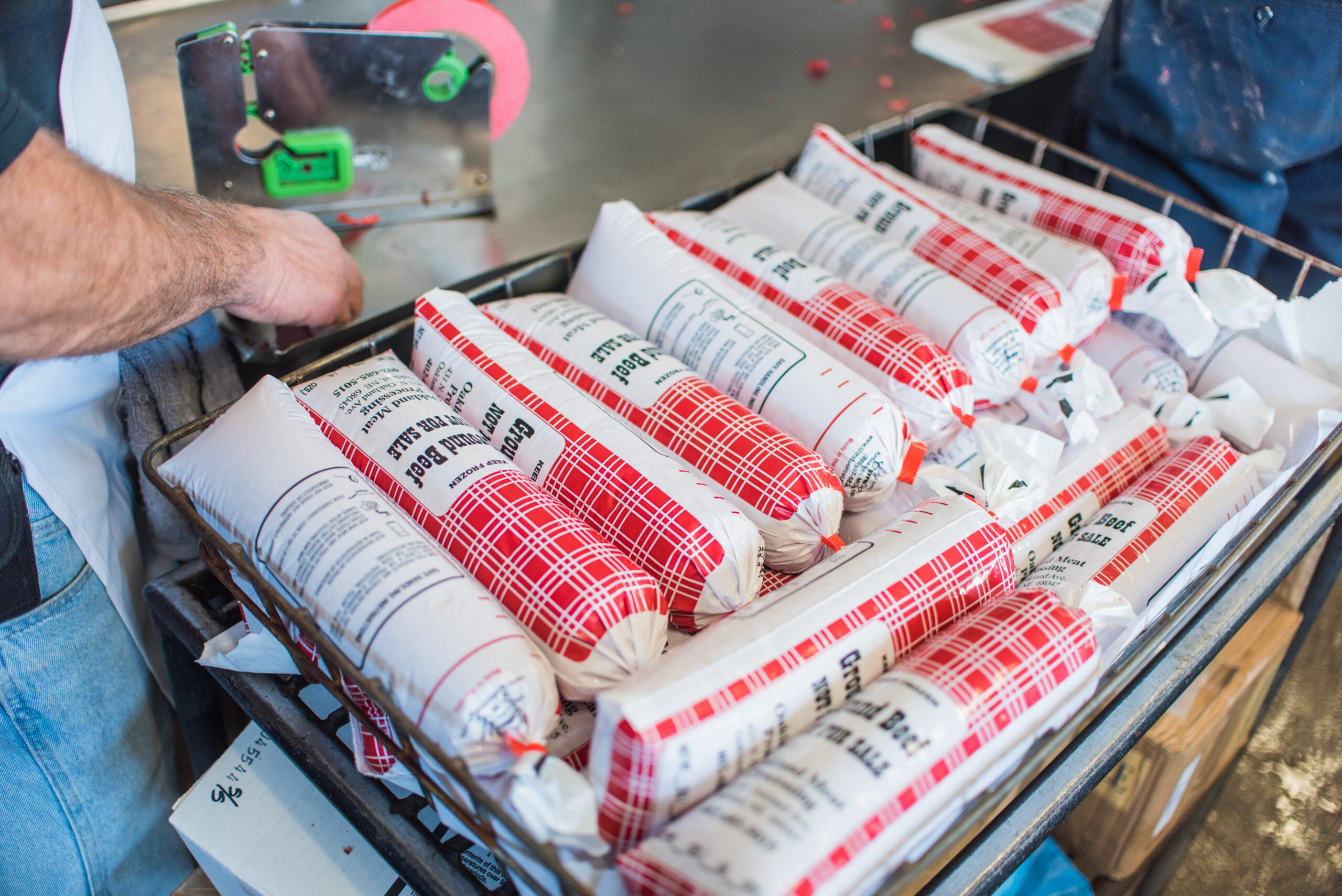 LINCOLN – For 39 years, Pelican’s Meat Processing has been the custom slaughterhouse of choice in the farming town of Johnson, in southeastern Nebraska.

This week, owners learned that the processor will be among dozens of small crate plants that will receive grants of up to $80,000 to help build state capacity to process beef, pork and other other farm animals.

“There are six of us, when we’re all here,” Lavigne said.

The $80,000 grant to Pelican’s Meat Processing could be used to buy a new meat-packing machine, she said, or help pay off a loan for a new carcass cooler.

Either could make working at the locker factory a little easier for the mostly older workforce, according to Lavigne, available in the Nemaha County area.

Earlier this week, the Nebraska Department of Agriculture announced a total of $4.9 million in grants to 64 meat processing facilities across the state through the Nebraska Independent Processors Assistance Program. ‘State.

The program was launched by the Nebraska Legislature and Governor Pete Ricketts this spring. It is using $10 million of the state’s $1 billion allocation from President Biden’s American Rescue Plan Act (ARPA), a federal effort to revive an economy slowed by the COVID-19 pandemic.

The program targets small meat processors like Pelican with fewer than 25 employees and less than $2.5 million in annual sales — companies that have struggled to pick up the slack when processing into larger facilities. corporate culling have lagged during the pandemic.

A supporter of the subsidy program, Johnathan Hladik of the Center for Rural Affairs, said Wednesday that these small meat processors have not received the state and federal support enjoyed by their much larger counterparts, although they have taken up exactly the same challenges.

“We understood the sacrifices local lockers had to make,” Hladik said, which is why they supported the creation of the grant program.

Second round of grants next year

In total, the Department of Agriculture will provide about $9.8 million in grants under the Independent Processor Assistance Program.

A second round of grants will be awarded in the first half of 2023, until funding is exhausted.

Previous recipients will be able to apply in subsequent rounds, but preference will be given to applications that have not previously received funding, an agriculture department spokeswoman said.

One city, two districts: How dividing a community’s vote affects its political voice